Graphite is a crystal of carbon. It is a non-metallic material with silvery gray color, soft quality and metallic luster. Mohs hardness is 1~2, specific gravity is 2.2~2.3, and its bulk density is generally 1.5~1.8.

Graphite has good lubricity and plasticity. The friction coefficient of graphite is less than 0.1. Graphite can be expanded into a breathable and translucent sheet. The high-strength graphite is so hard that it is difficult to process with diamond tools.

Graphite is chemically stable, resistant to acids, alkalis, and organic solvents. Graphite has more and more excellent properties and is widely used in modern industry.

1. Refractory materials: Graphite and its products have the properties of high temperature resistance and high strength. It is mainly used in the metallurgical industry to manufactu 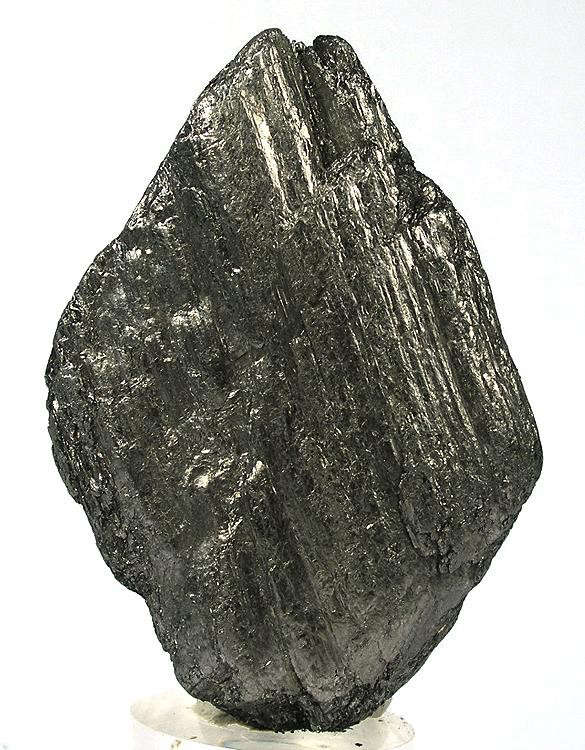 re graphite crucibles. In steelmaking, graphite is commonly used as a protective agent for steel ingots and the lining of metallurgical furnaces.

3. As wear-resistant lubricating material: graphite is often used as a lubricant in the machinery industry. Lubricating oil can not be used under the conditions of high speed, high temperature and high pressure, and graphite wear-resistant materials can work at (1) 200~2000 ℃ at a high sliding speed without using lubricant. Many equipments for transporting corrosive media widely use graphite materials to make piston cups, seal rings and bearings. They do not need to add lubricating oil during operation. Graphite emulsion is also a good lubricant for many metal processing (wire drawing, tube drawing).

5. For casting, sand turning, compression molding and high-temperature metallurgical materials: due to the small thermal expansion coefficient of graphite and resistance to rapid cooling and heat changes, it can be used as a casting mold for glassware. After using graphite, the ferrous metal can obtain accurate casting size and surface finish rate. High, can be used without processing or a little processing, thus saving a lot of metal. Powder metallurgy processes such as the production of cemented carbides are usually made of graphite materials for stamping and sintering boats. Single crystal silicon crystal growth crucibles, area refining vessels, support fixtures, induction heaters, etc. are all made of high-purity graphite. In addition, graphite can also be used as a vacuum smelting graphite insulation board and base, high temperature resistance furnace tube, rod, plate, grid and other components.

6. Used in atomic energy industry and national defense industry: graphite has good neutron moderator for use in atomic reactors. Uranium-graphite reactors are currently widely used in atomic reactors. The decelerating material in the nuclear reactor used for power should have high melting point, stability, and corrosion resistance. Graphite can fully meet the above requirements. The purity of graphite used in atomic reactors is very high, and the impurity content should not exceed dozens of PPM. Especially the boron content should be less than 0.5PPM. In the defense industry, graphite is also used to manufacture nozzles for solid fuel rockets, nose cones for missiles, parts for space navigation equipment, thermal insulation materials, and anti-ray materials.

7. Graphite can also prevent boiler fouling. Tests by relevant units have shown that adding a certain amount of graphite powder to the water (approximately 4-5 grams per ton of water) can prevent boiler surface fouling. In addition, graphite is coated on metal chimneys, roofs, bridges, and pipes to prevent corrosion and rust.

8. Graphite can be used as pencil lead, pigment and polishing agent. After special processing of graphite, various special materials can be made and used in relevant industrial sectors.

Next Precision Titanium Products – Which is connected with graphite material 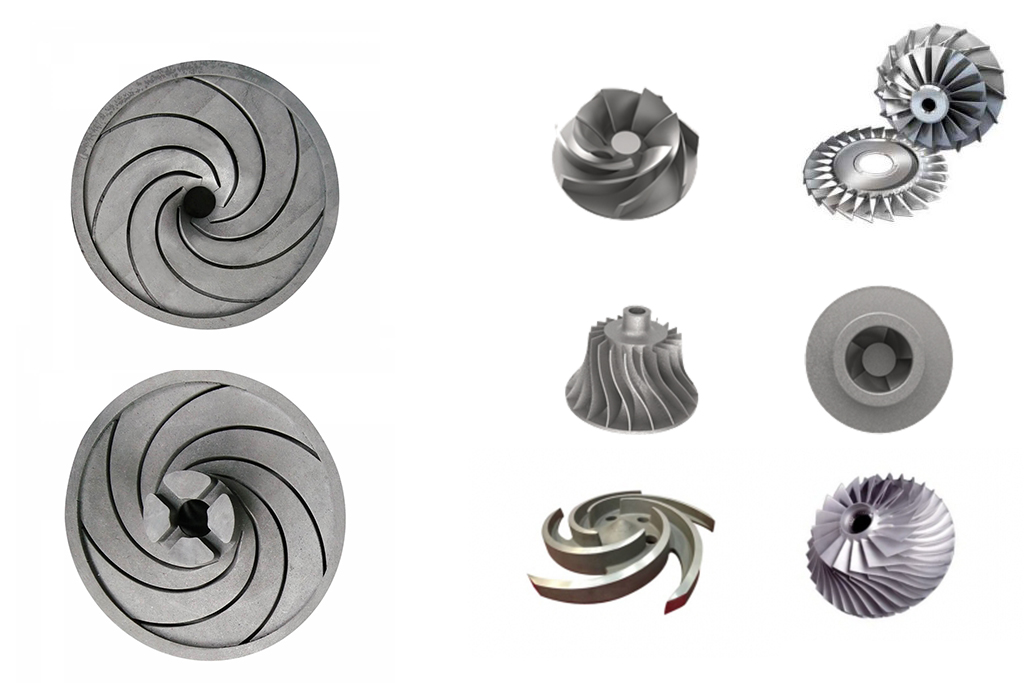